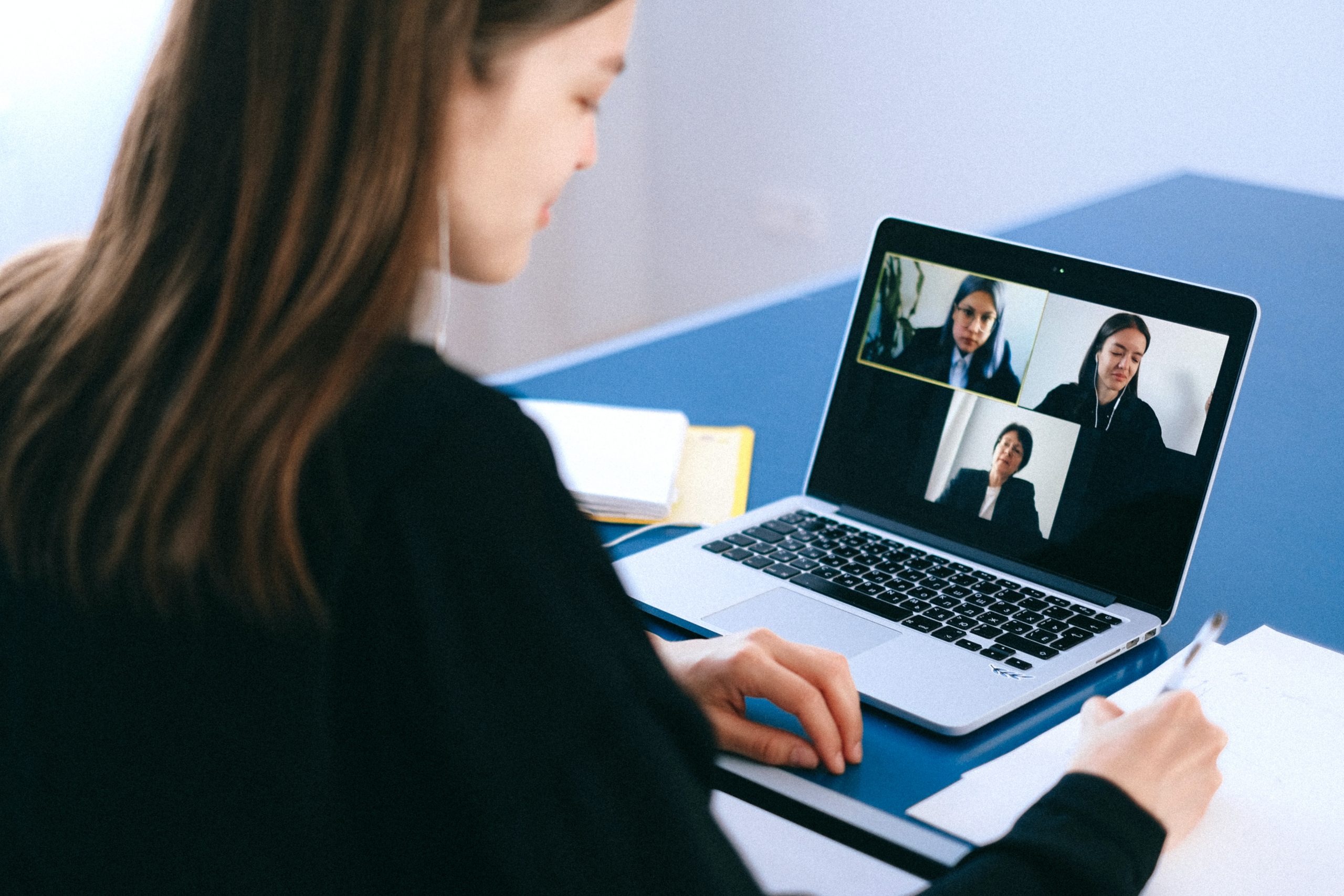 With Zoom & Teams calls now part of everyday life, more and more of us are using these platforms to communicate with customers, colleagues & family on a daily basis.

But anyone who uses video call technology regularly knows that, they don’t always go as planned.

According to data provided by Virgin Media, who ran an opinion pols with Zoom users, these are the top 10 biggest bugbears that video call users have have to put up with.