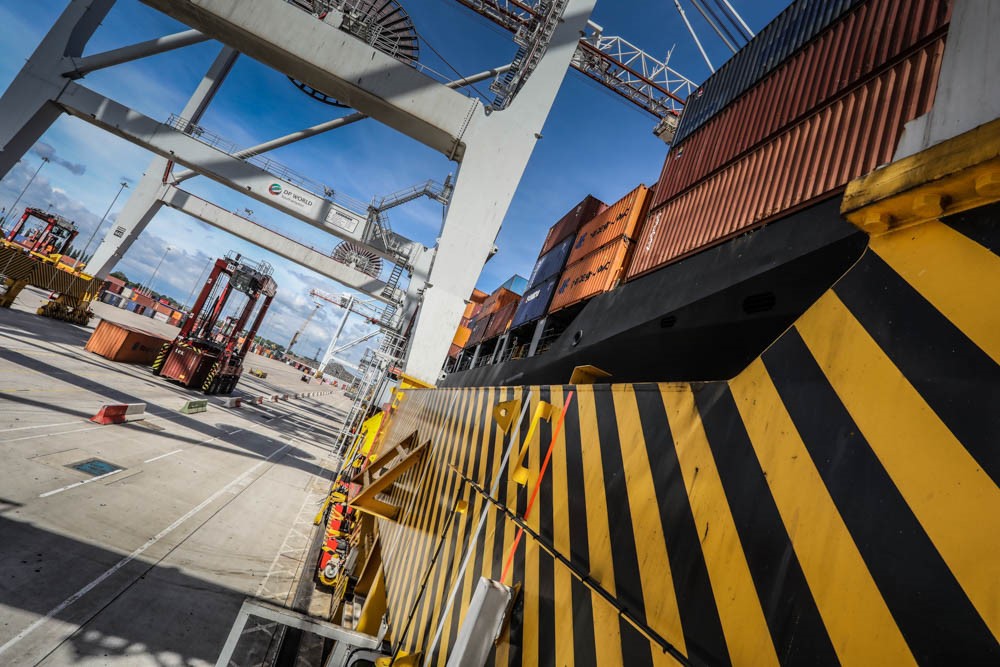 Southampton container terminal is set to benefit from £40m worth of investment to take the site “to the next level”.

DP World announced on Tuesday that Southampton, Britain’s second largest container terminal, will benefit from a major programme of investment in 2021.

The investment worth £40m is aimed at providing customers of DP World Southampton with speed, security, reliability and flexibility and comes after the Solent was granted Freeport status last month.

The funding will include:

• The dredging and widening of the berths to ensure that DP World Southampton will be able to continue to accommodate the world’s biggest ships.

• A £10m investment in a new class of eleven hybrid straddle carriers.

• A planned £3m investment in the redevelopment of the yard for the storage and delivery of customers’ empty containers.

• A £1.5m extension of a quay crane rail by 120 metres to ensure that the world’s biggest cranes can service all berths at the terminal.

Ernst Schulze, Chief Executive of DP World in the UK, branded Southampton “the most productive port in Britain” adding that it “turns container trucks around faster than any of its competitors and at 30 per cent also has the highest proportion of its containers moved by rail.”

He added: “At DP World we think ahead to create smarter trade solutions and this £40m programme of investment will ensure that our Southampton terminal continues to grow as a major freight and logistics hub.

“Our aim is to partner in our customers’ business success and we are already seeing a surge of interest from companies which want to take advantage of the customs zone and tax benefits resulting from Southampton and London Gateway becoming Freeports.”