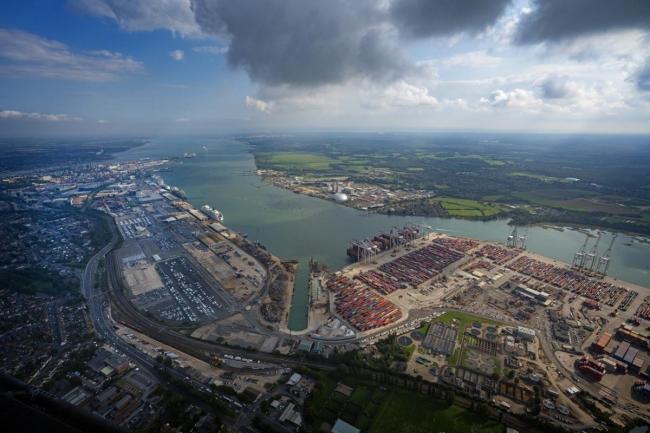 Hampshire to get Freeport – creating 25000 Jobs

Hampshire has been given the go-ahead for the “freeport” that its supporters say could generate 25,000 local jobs.

Southampton-born chancellor Rishi Sunak announced at the end of his Budget speech that Solent was one of eight areas to have its freeport bid approved.

Solent Local Enterprise Partnership (LEP), which submitted the application, has said more than £2billion could be invested in the region under the proposal, which would mean lower taxes and less red tape for businesses in designated areas.

Freeport sites will see the usual customs rules, planning policies and business taxes lifted, so businesses can import materials and components and then export them without the normal tariffs or regulations

Solent LEP’s proposal would set up a range of low-tax and customs-free sites across the area.

Solent LEP chair Brian Johnson said:  “As the nation’s global gateway, the Solent Freeport will be critical to ensuring that the UK can remain competitive on an international stage in the years ahead and the LEP is committed to ensuring that our local communities – and in particular our young people – can benefit from the opportunities created.”

“The Solent Freeport will help to drive the economic recovery and growth in the city which I have long been campaigning for. The government promised that it would seek to provide more opportunities for every region of the United Kingdom and today it is delivering on that promise.”

“This scheme creates the opportunity for billions of pounds of investment in Southampton and across the region and promises to create thousands of jobs across the next few years.

“As I have always said, levelling up is about opportunity not geography. The chancellor has listened and he has responded.”

Peter Taylor, chair of Southampton Chamber of Commerce and managing partner at law firm Paris Smith, said: “The freeport status supports the shared ambition across stakeholders and businesses in Southampton to develop a thriving global port destination city, rich in culture, talent and creativity in which residents and those working in the city can have a real sense of pride.”

“However, going forward the government must make sure that the freeport actually benefits the people of Southampton and doesn’t just serve big businesses with large tax breaks,” he added.

Robin Shepherd, of the Southampton planning consultancy Barton Willmore, said: “It’s fantastic news that the Solent has been granted freeport status. The Solent region is recognised as an international gateway, not only to the EU but also to the rest of the world, and a significant amount of trade passes through the Solent port as a result.

Steve Wyeth, Director of SDW commented ” This is great news for Southampton, the shipping, freight & logistics industry and our economy as a whole and we look forward to helping companies recruit experienced logistics staff as their businesses grow as a result”